Congratulation to the G2002 White and the G2004 White, both coached by Guilherme Mitrovitch, which attended the Silverlakes Fall 19 Showcase over Thanksgiving Weekend and had outstanding results.

Both teams were placed in the highest bracket of the tournament and had plenty of college coaches in attendance. G2004 won both games they played, while G2002 played three games and won 2 and tied 1. You can see the standings below.

Also congratulations to Alyssa Rodriguez, Julia Melchiorre and Stephanie Woll of the G2002 White and Summer Hahn of the G2004 White who all got voted Game Changer in one of their games. This is an award that is given to the best player in the match, as picked by the referee crew. Well done, girls! 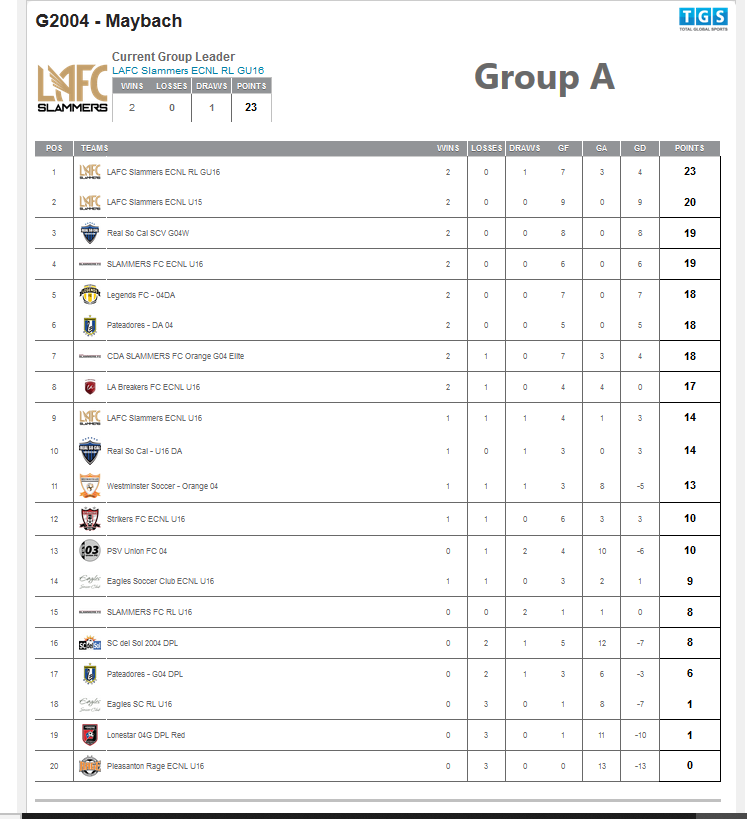 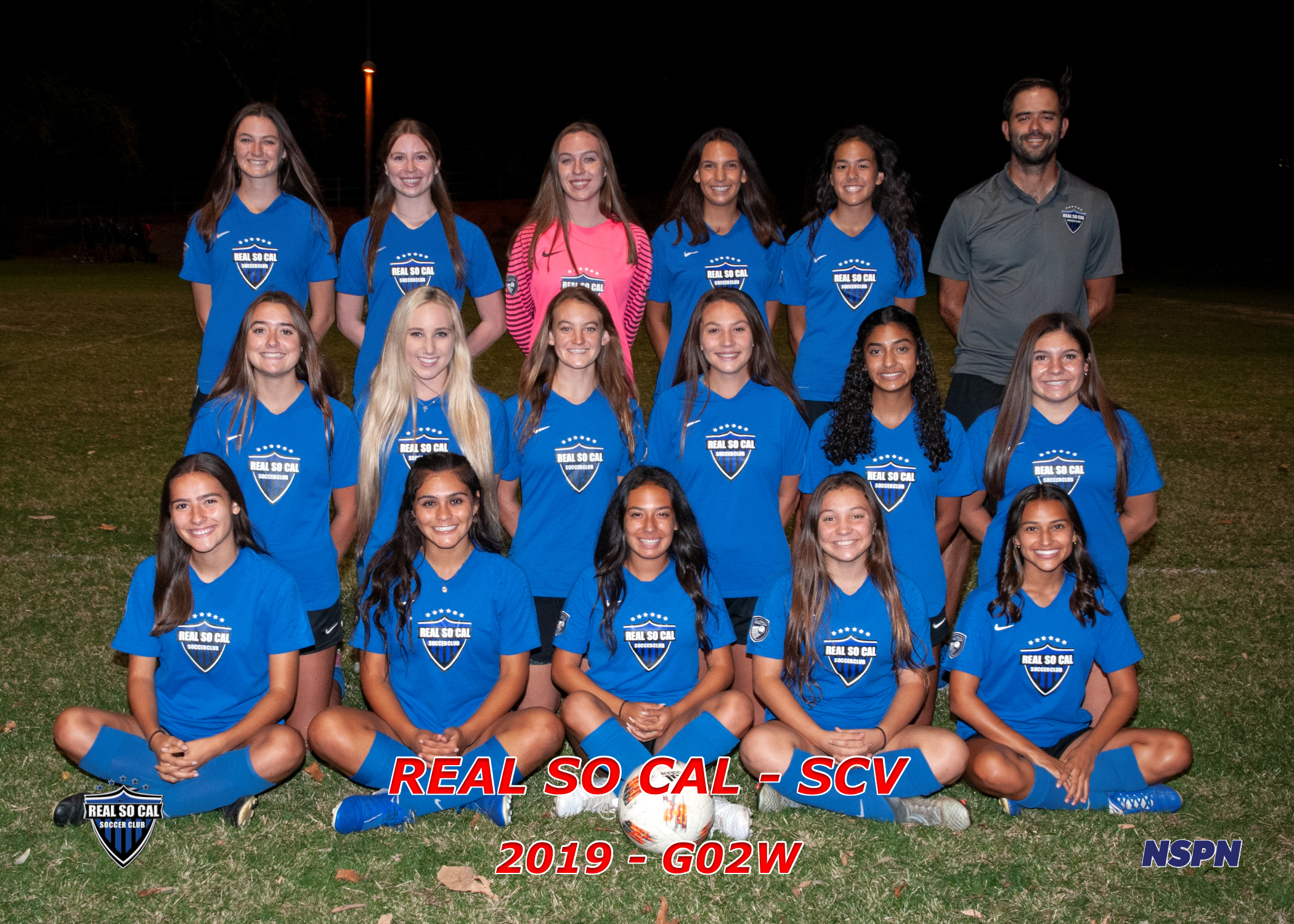 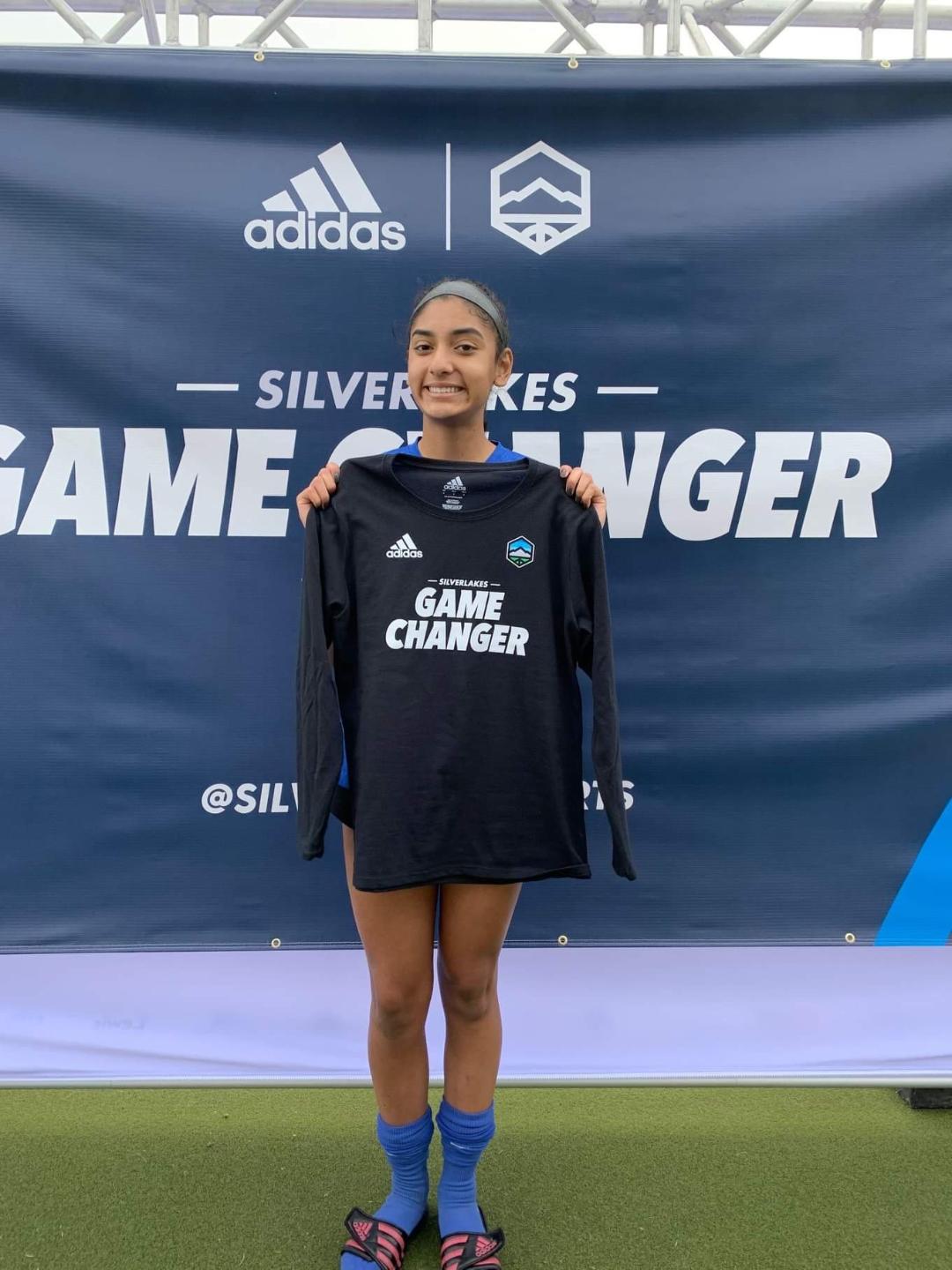 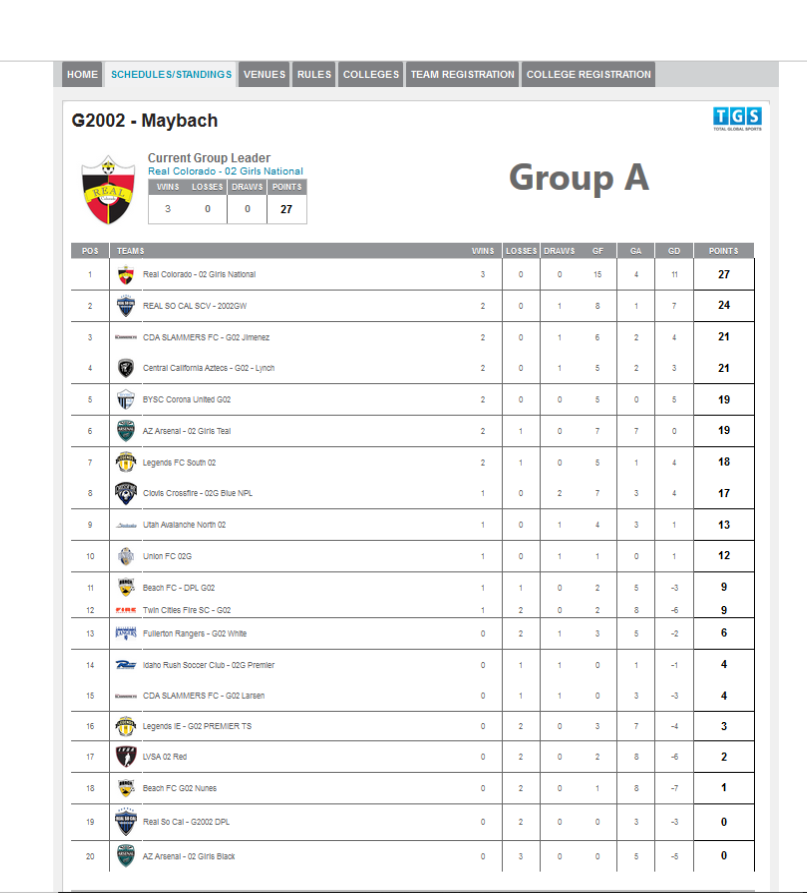 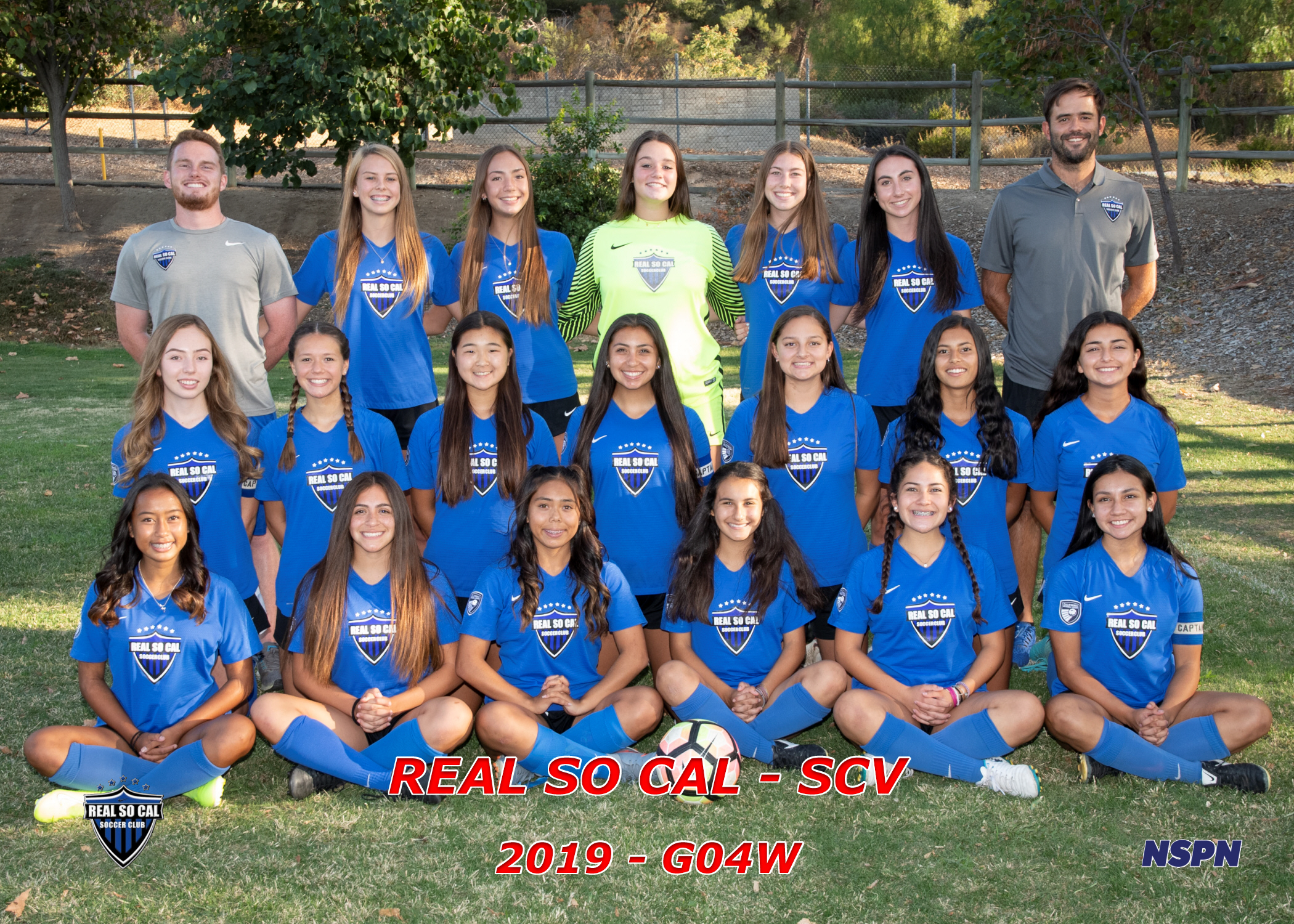 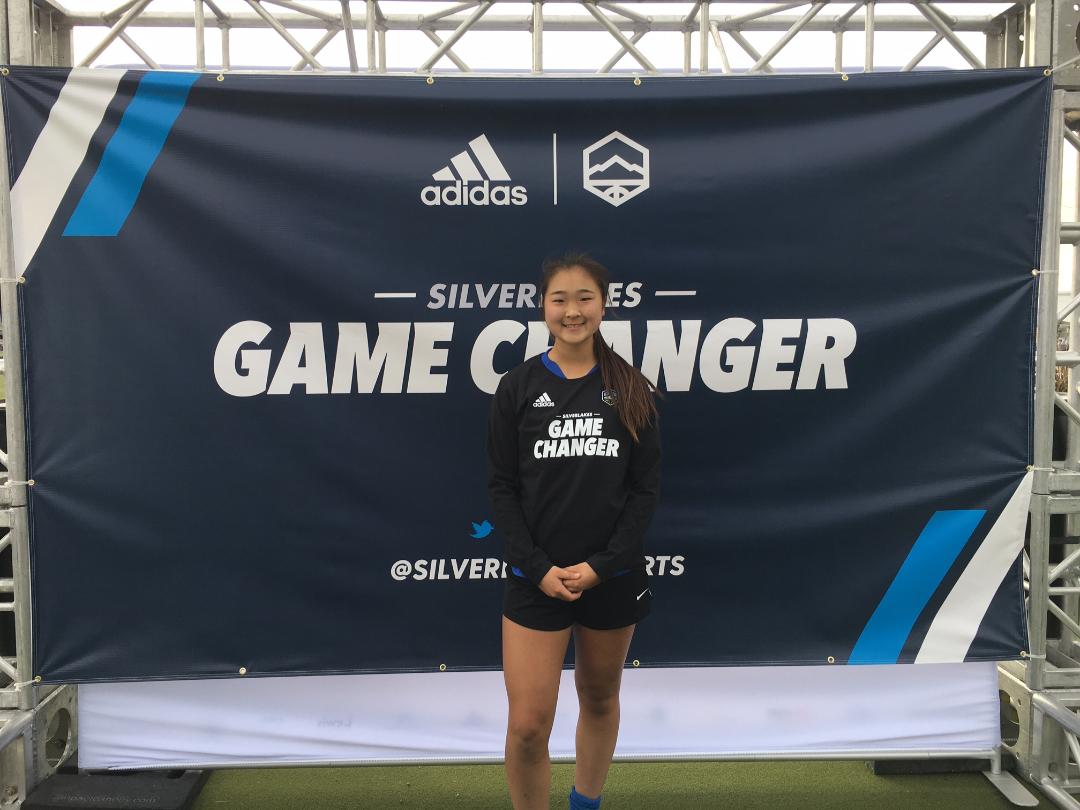