Congratulations to the RSC-SCV B2011 White team who just wrapped up an amazing fall season !!!
The team was recently formed in the spring of 2019 with a strong core of players ready to compete in league play. During the spring and early summer preseason the group played many games, gaining valuable field experience, learning the team system of play, building confidence and creating a team identity for the upcoming season.
Under the positive, brilliant guidance of Coach John Andrade, the boys ended League play with an overall record of 11-1. The team recorded some incredible results, scoring loads of amazing goals from many different players on the teams roster. The team ended with a total of  91 goals scored while allowing 22.

More importantly, the boys developed so much over this season, both individually and as a whole! While this is a newly formed team, the group really proved with their skill, team cohesiveness, and knowledge of the game that the potential is very high.

Coach Andrade recently stated: "Throughout the season the group showed huge signs of improvement. This age is highly valuable for players to be introduced to the soccer fundamentals:  learning the game, improving on individual skills, and confidence on the ball. I am a very proud coach for every player's huge growth in these areas while also learning the 4 moments of the game!" 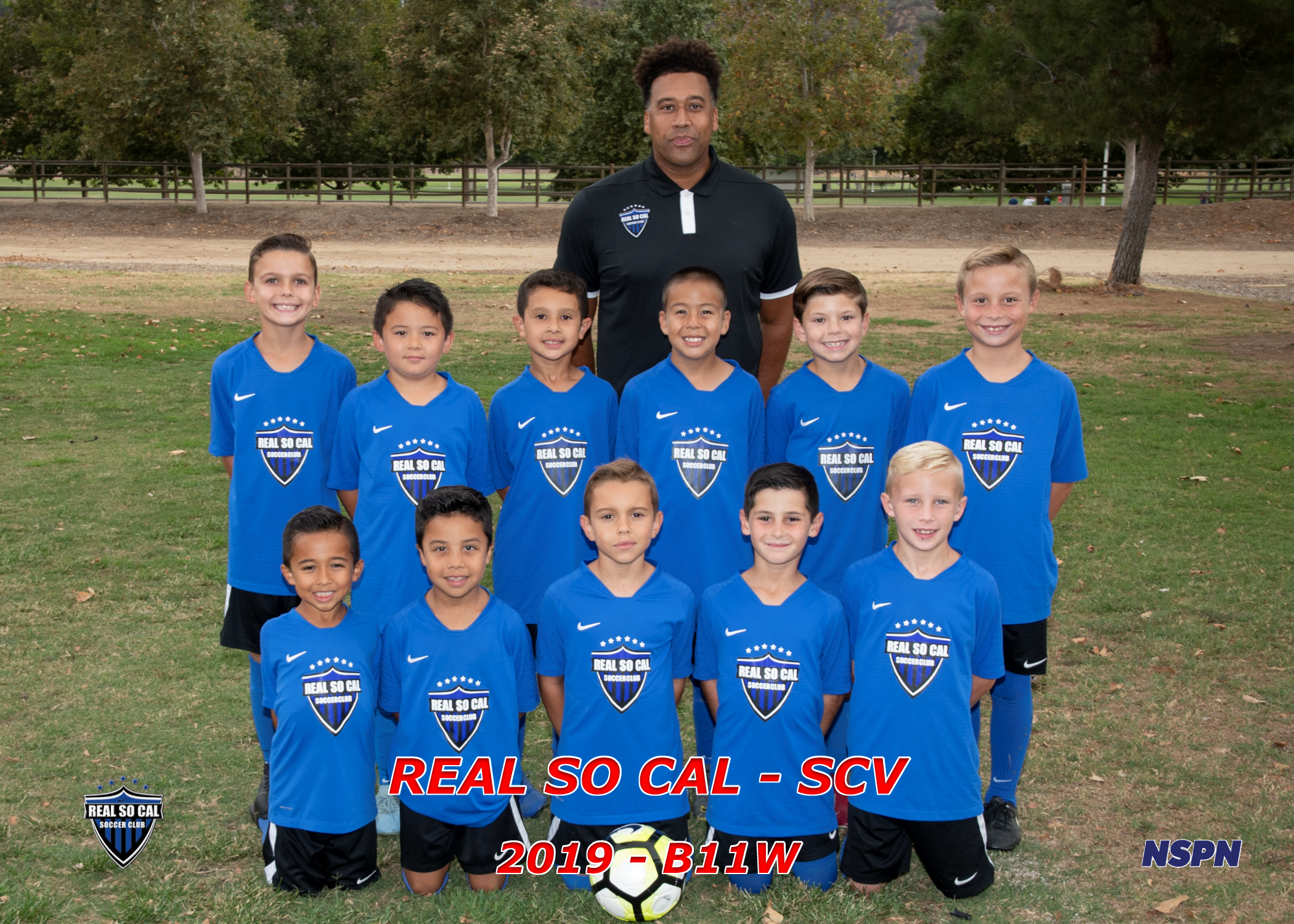 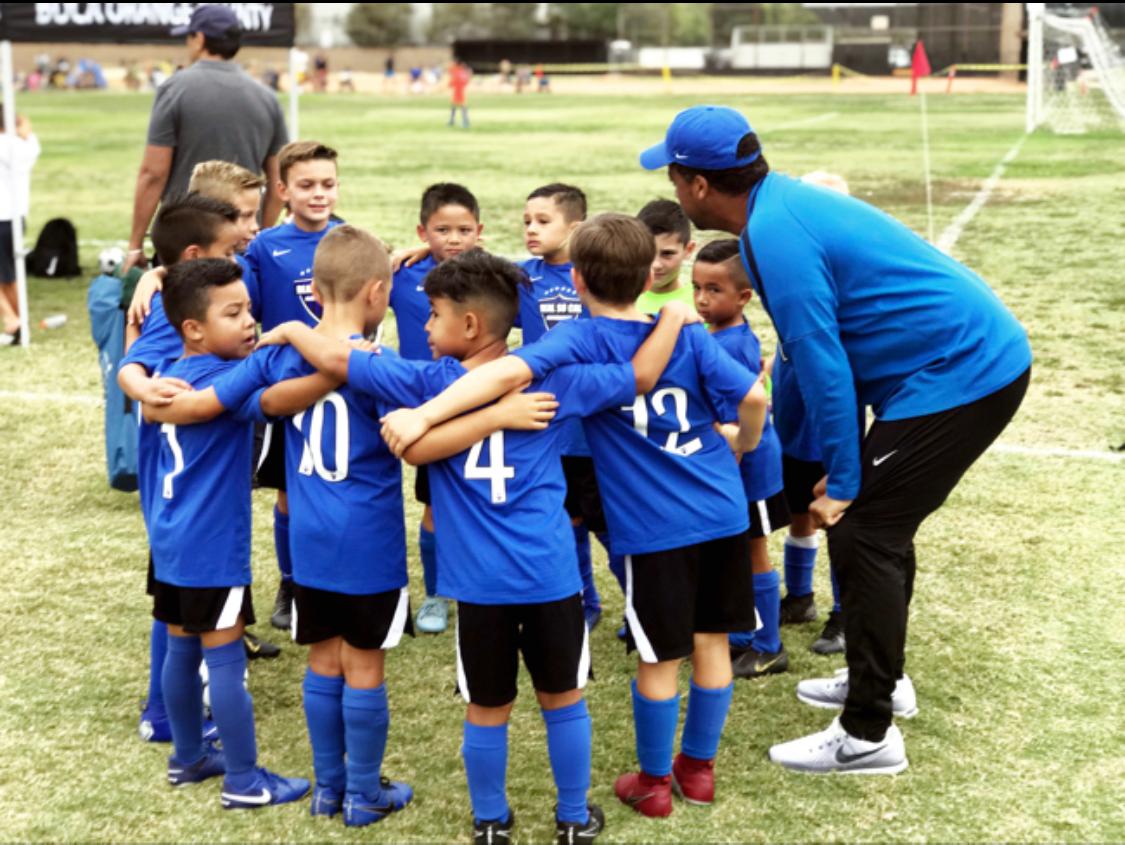 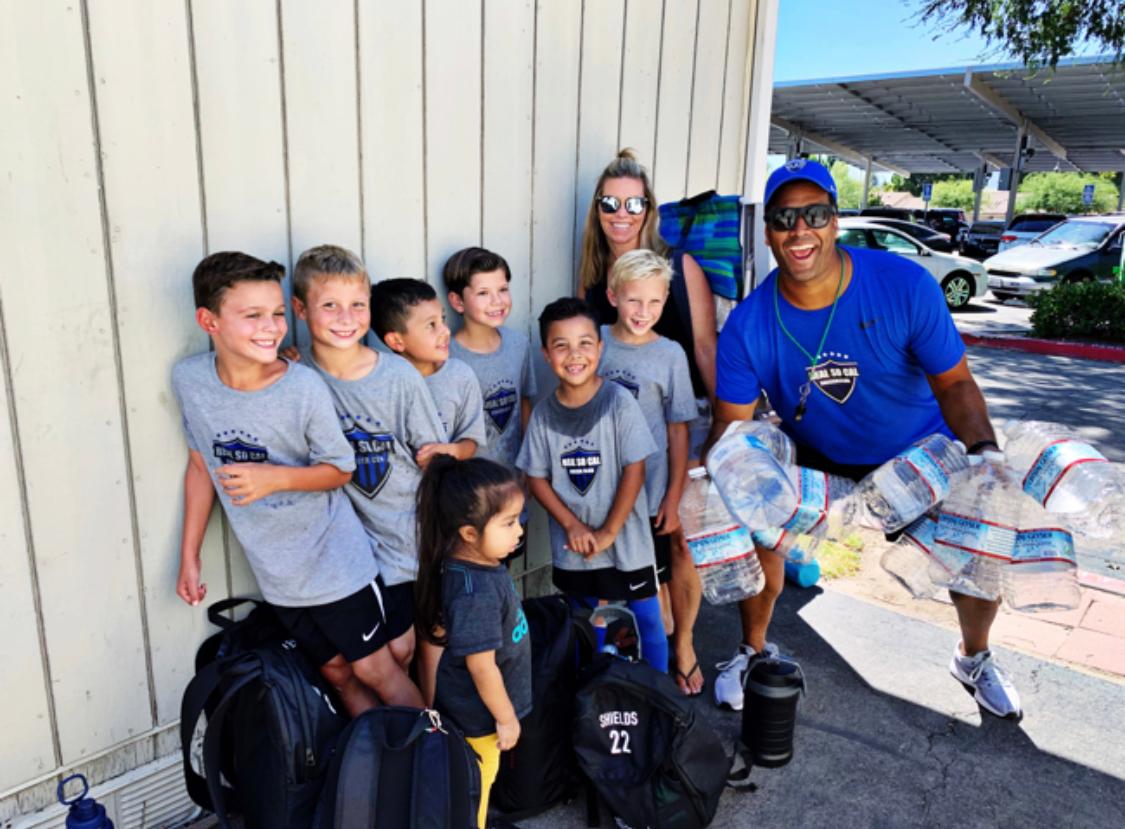 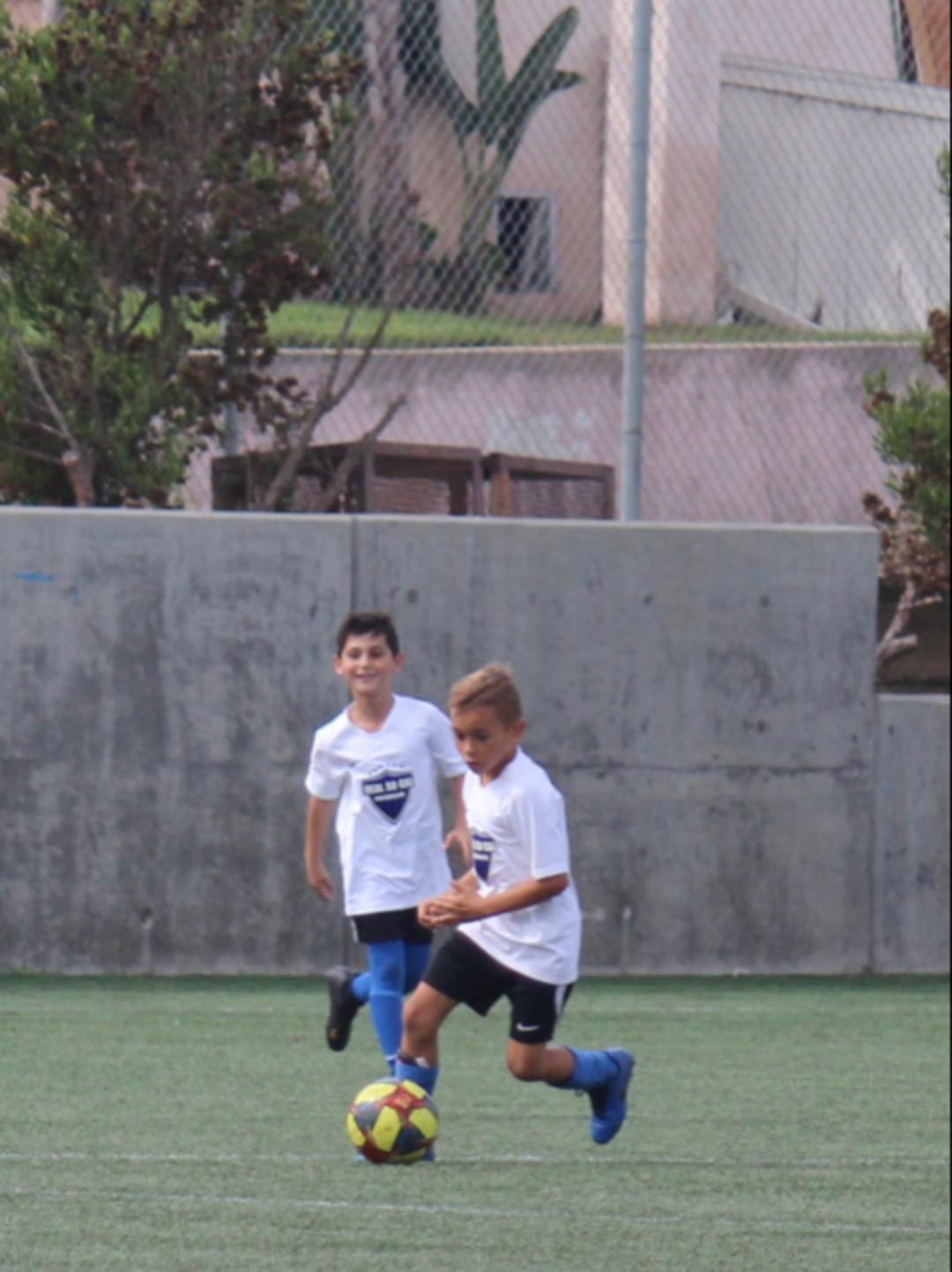 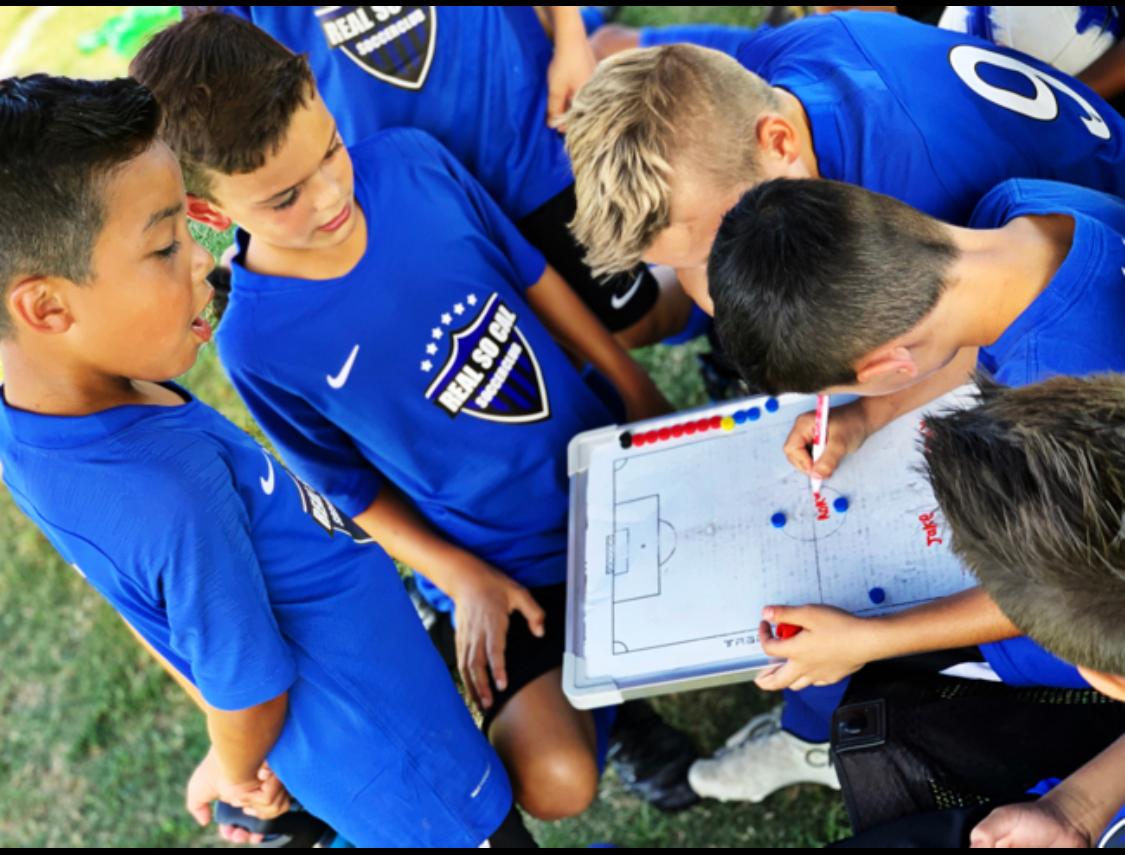 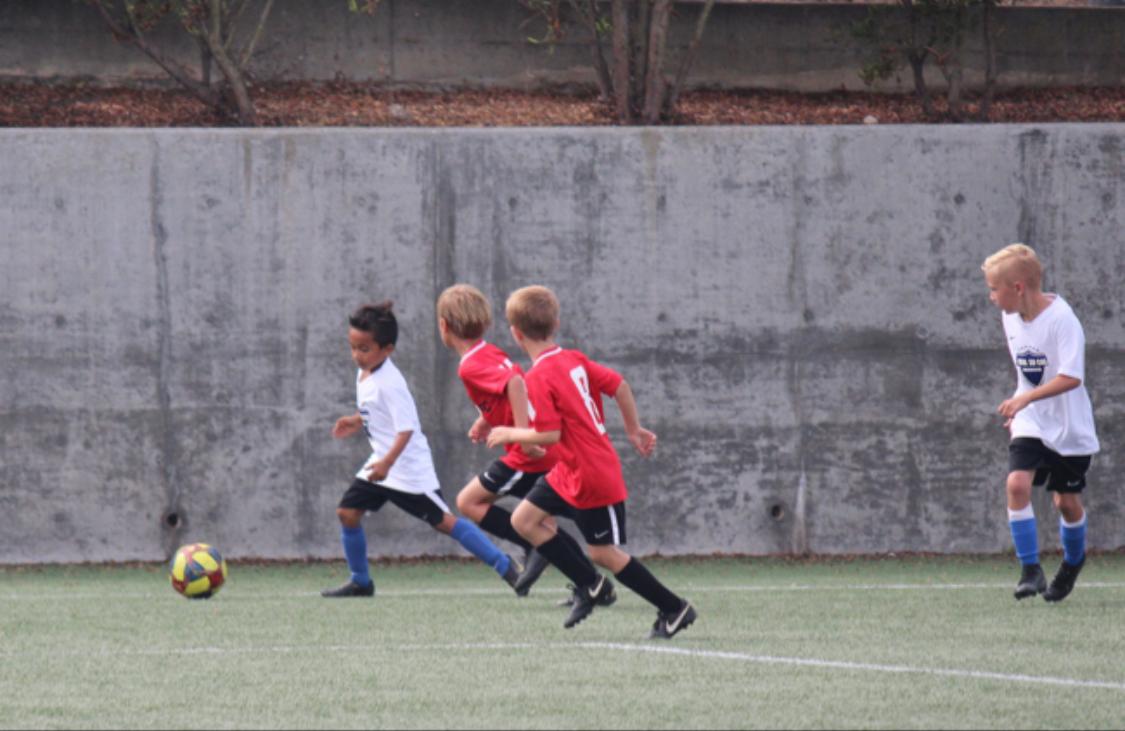 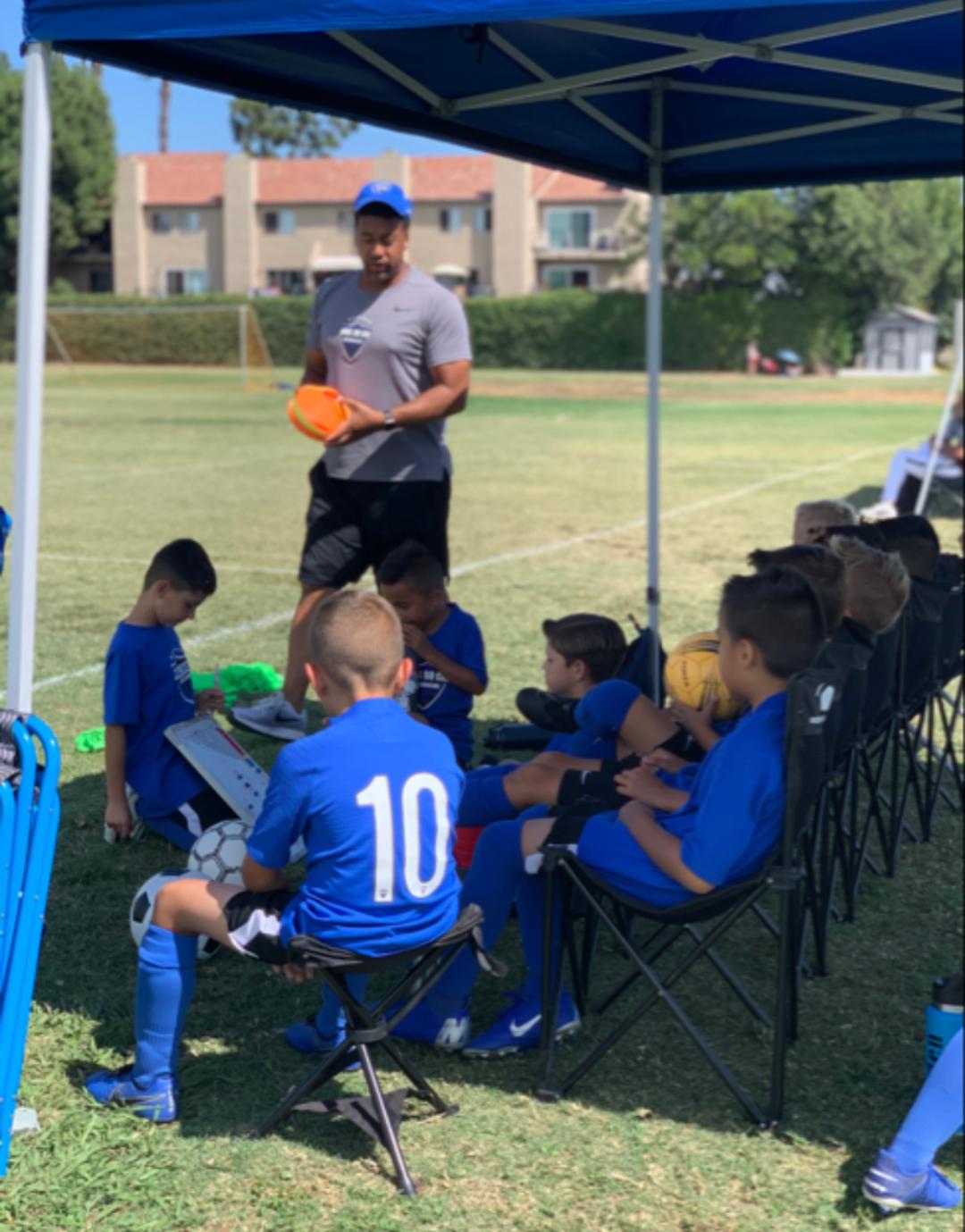