Congratulations to the RSC-SCV G2011 White team which just wrapped up a phenomenal season!!!
Under the brilliant guidance of Coach Hannah Bahr, the girls won all their 11 League games, finishing with an outstanding 11-0 record.
The girls recorded some incredible results, winning games with scores as impressive as 14-0 and 11-0. The closest game they had was a 3-2 win, but in most games they just blew the opposition away.

More importantly, though, the girls developed so much over this season! This is a new team, but they really proved with their skill, unity, and knowledge of the game that they don’t act like a new team.

Coach Bahr recently stated: "During this season we worked on the fundamentals of passing patterns as well as switching the point of attack. We also worked on the defensive stance as well as topics such as pressure, cover, and balance. It has been a pleasure and a joy coaching these girls. I can’t wait to see how much they develop next year!"

Well done girls and Coach Bahr! We are proud of you! 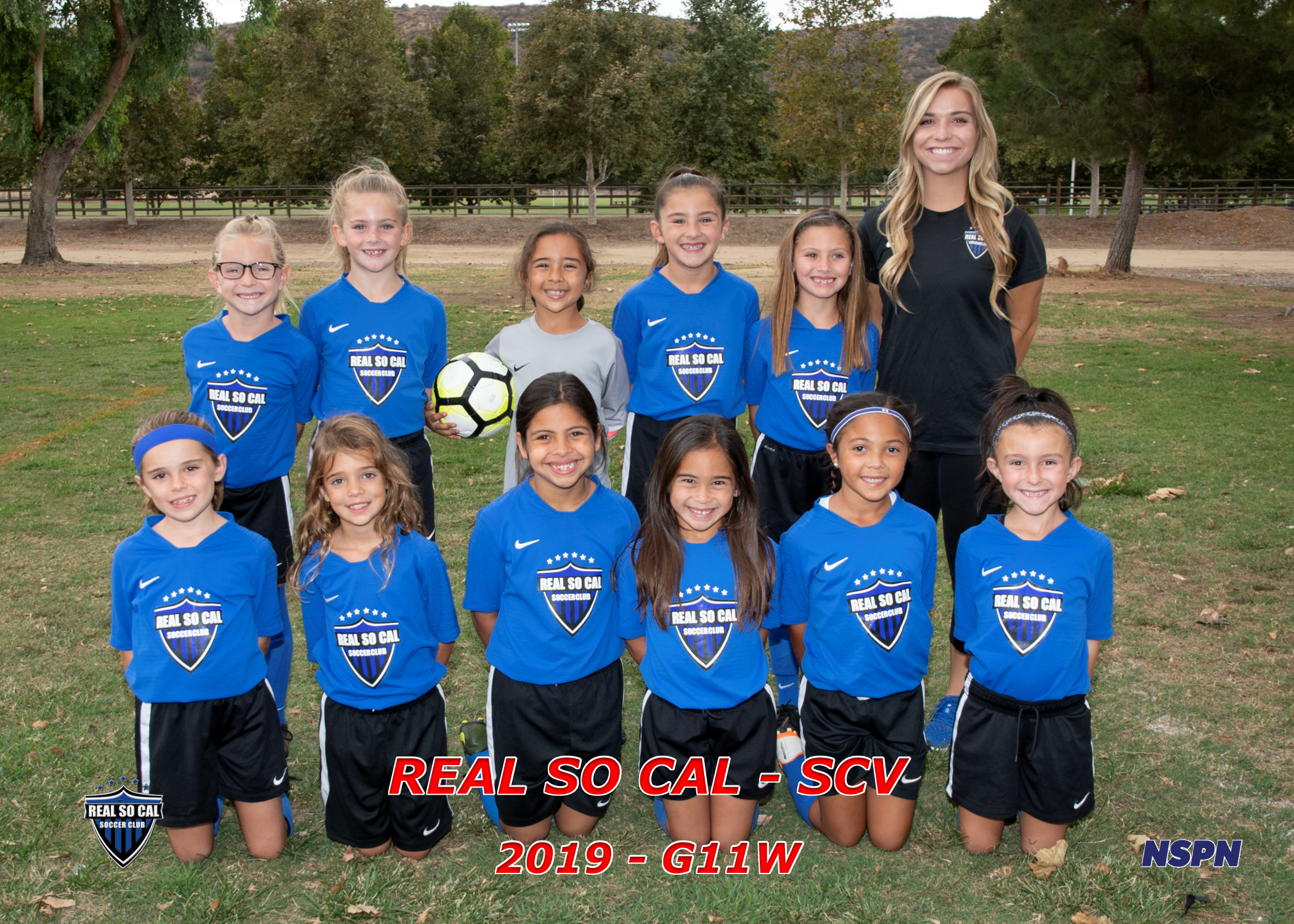