Real So Cal-SCV would like to congratulate and celebrate the G2005 White team, led by Head Coach Luty Neveleff and Assistant Coach Kai English, which went 9-0-1 for the season, and landed first place in the Flight 1 West Bracket!

The girls went undefeated for the season (34 goals scored and 11 conceded),  following last year's campaign, when they  won all 15 games they played in Flight 2.

This means that, while getting up one level (from Flight 2 to Flight 1), the girls still maintained their undefeated status, not having lost a League game in more than two years! The girls are 24-0-1 in the last 2 season in SCDSL!!!

Congratulations girls!!! We are proud of you!!! 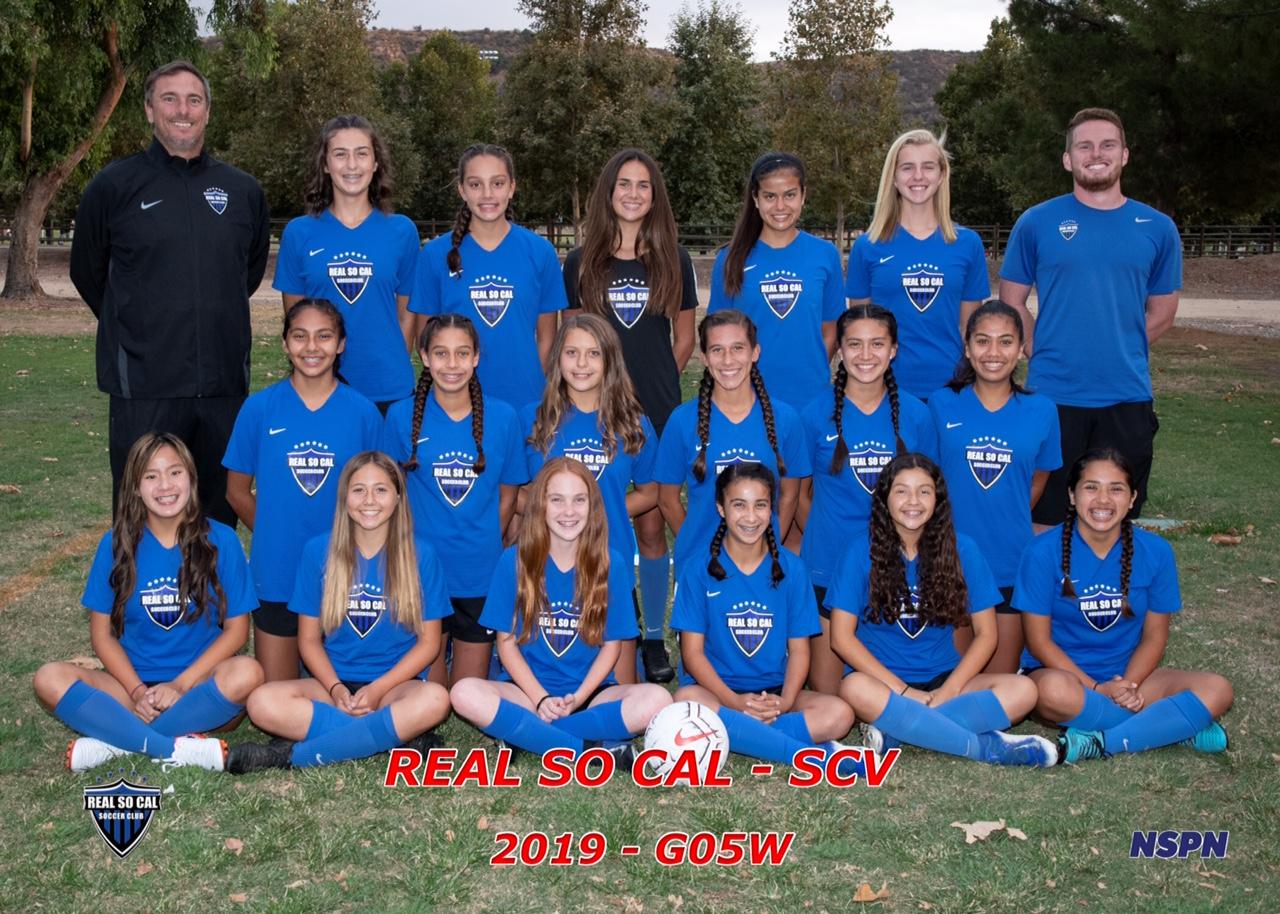