RSC-SCV B2011 are Finalist at Toyota of Orange Classic Tournament

The boys displayed some wonderful soccer over this past weekend scoring some beautiful goals from multiple players. In fact, a newly signed player (just last week) scored a hat trick in the opening game of the tournament in group play versus LA Galaxy OC. What a great way to open his scoring account - congrats Rory Moran! Another strong goal scorer this weekend was Ryder Zarick scoring 4 thrilling goals in the following game versus host team CDA Slammers. Three of Ryder's goals came in the second half, after the boys went down to Slammers team 3-2. Ryder showed great pace, composure, and finishing ability in front of goal. His teammates were able to lock down the defense remaining calm from the high pressuring opponents winning the match with a final score of 5-3.

With two wins already under their belt, in the second day the boys needed a win to advance to the final. The boys took care of business quickly scoring early in the game and defeating Boca OC with a 5-3 score.
This was the boys' first championship game in their short period of existence. This team was recently formed this past spring and only has played a few local friendly scrimmages. Making it to the final was a huge accomplishment which made players, parents, and coach extremely happy and proud.
The boys faced a strong opponent from Group A, another host team CDA Slammers, who also placed first in their group with 3 wins and with one year of club soccer experience under their belt, having played last year in SDSCL. The boys definitely had a tough championship match ahead of them - and they stepped up to the challenge. RSC-SCV opened the game with an early first half goal, only to see Slammers come back scoring two more in return. Shortly after, Ryder Z. scored another amazing  goal, this time with a long distance far post volley, just seconds before the halftime whistle. In the second half again the boys showed great passing combinations, composure on the ball, and brave defending. The boys scored another goal to take the lead 3-2 in the second half. Unfortunately, the Slammers got a little luck on their end with some shots from distance scoring two more goals taking the lead late in the game - with a final score of 4-3.
Head Coach John Andrade is super proud of every player, the whole team, and all the parents for their support this past weekend.
Well done boys! Keep up the good work! 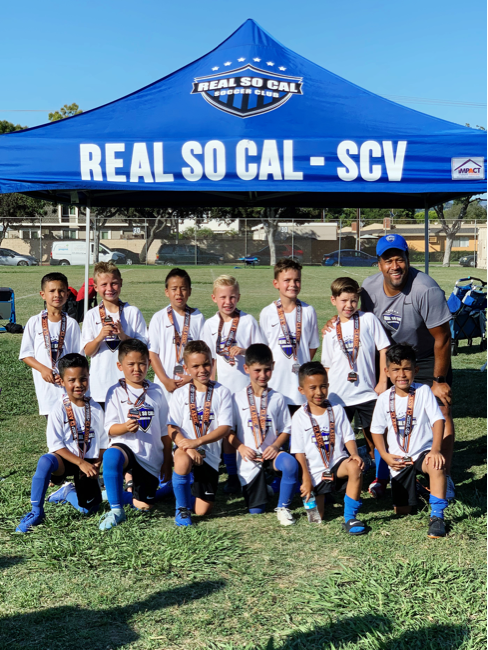 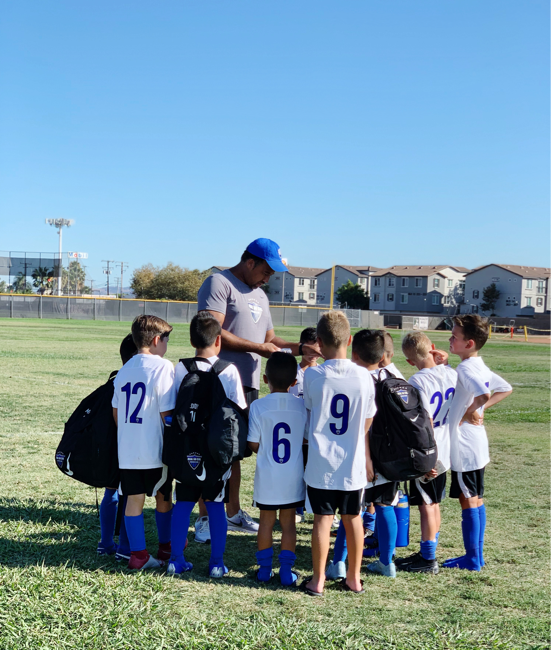 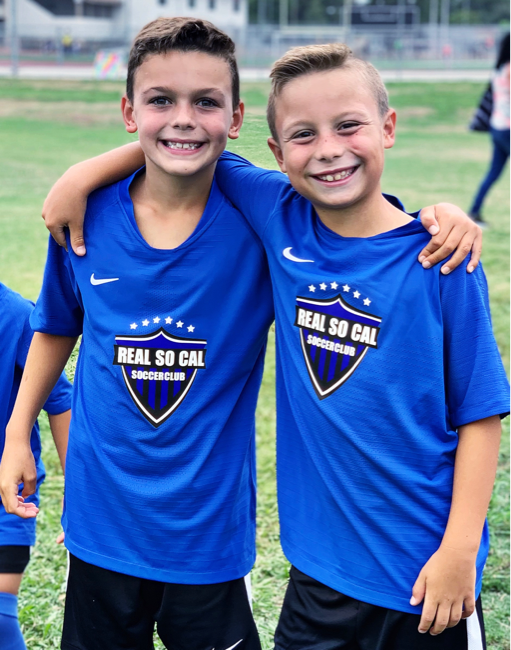 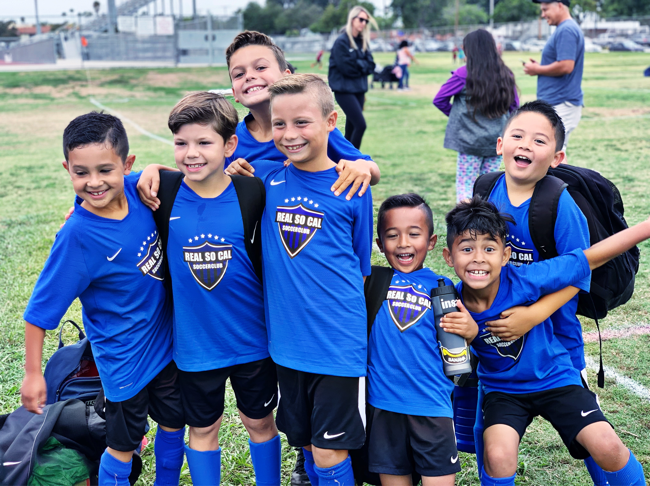 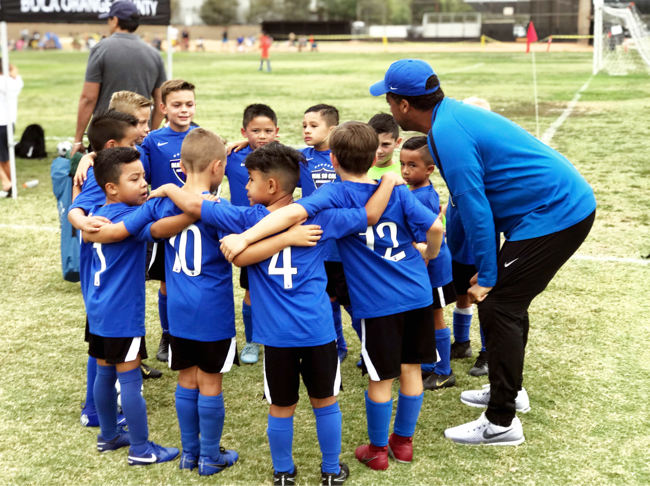